Most people know that Amsterdam is the capital city of the Netherlands. It is a fascinating city with loads of things to do. But what exactly can you do in Amsterdam? Actually, there are so many nice things to do, it is even too much for one article to write about. However, some things stand out and are worth mentioning. 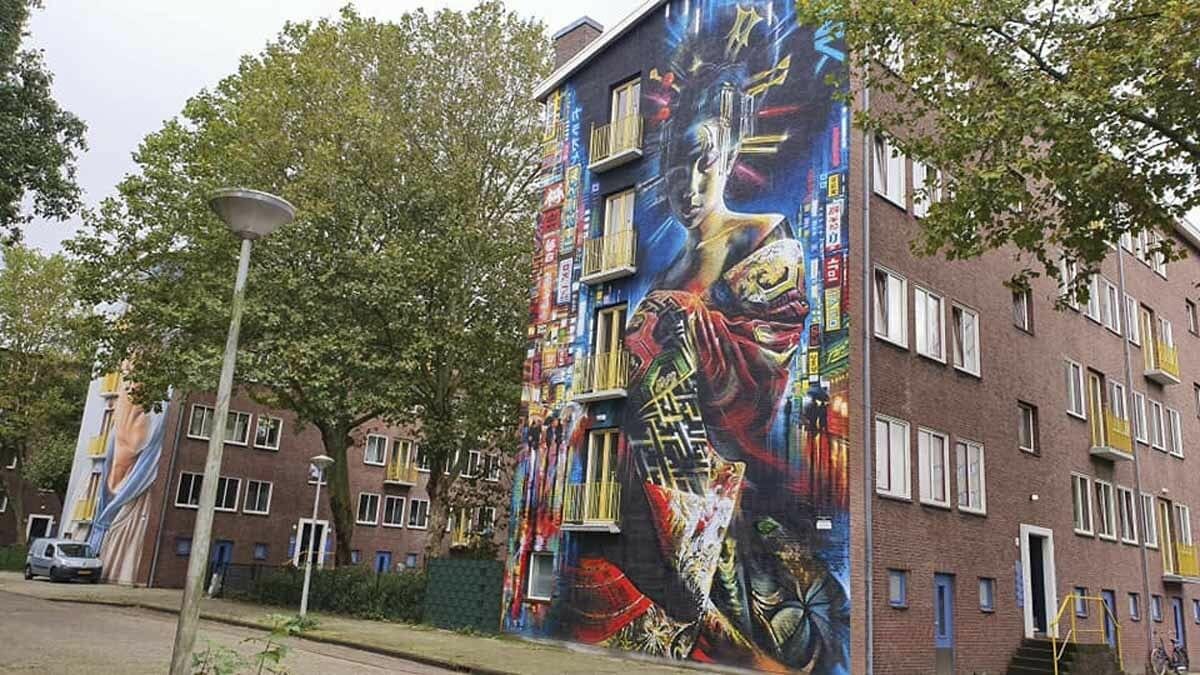 Go out with kids

When you visit this huge city together with your kids, it could be a challenge sometimes. You will have to figure out where to park your car and you will have to pay everything twice or even three times. However, it is a necessity to show your kids this wonderful city once, so you go anyway. You could take them to Riley’s Believe it or not museum, or you can watch a great movie in the cinecenter. It is also fun to go on a ‘hop on hop off’ tour, where you – as the name states already – hop on or hop off a bus during a tour through Amsterdam. And then there is Madame Tussauds, Zoo Artis and the NEMO Science Center. And last but not least, you could have a picnic in one of the beautiful parks like Vondelpark, or the Amsterdam Forest.

It is very cool to go on a boat ride through the many canals of Amsterdam. There are lots of different kinds of boat tours. There is one that takes you to different kinds of restaurants, where you will have a small snack at each stop. You could also take a sunset tour. There are BBQ boats or you can enjoy a romantic private tour. Some boat tours include drinks and snacks, others will even serve you pizza. Finally, there are boat tours that also include tickets for museums. Amsterdam has a lot of museums but also different forms of art.

Amsterdam is also known for its wonderful street art, which can be found in many spots throughout the city. When it comes to architecture, there are modern – almost futuristic – buildings, but there are also old canal houses. If you rather visit a nice museum to look at art, or if you rather visit special exhibitions Amsterdam, then please go to Moco Museum. Not only the exterior of the building but also the interior will definitely surprise you.